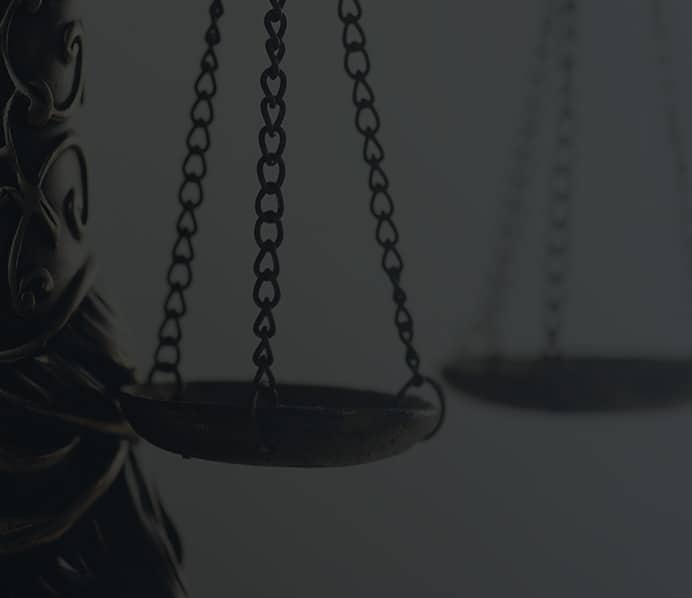 A Chicago jury awarded $25 million to a man who was wrongfully convicted of a crime he did not commit and served more than 16 years in prison.

Thaddeus Jimenez was only 13 when he was charged with a murder that occurred on the city’s Northwest Side in 1993. Shortly after his conviction, the real killer audiotaped a confession to the crime and sent it to prosecutors in the case. They chose not to pursue the matter, allowing Jimenez to remain in prison.

Jimenez was finally released in 2009 after volunteers from Northwestern University’s Bluhm Center on Wrongful Convictions located two witnesses who recanted their testimony, claiming they were pressured by police to falsely identify Jimenez as the killer.

The $25 million damage award is one of the biggest verdicts of its kind in Chicago.

Weinstein & Scharf, P.A. is a personal injury/accident firm with offices in Coral Springs, Delray Beach, Plantation, Pompano Beach and West Coral Springs. Contact us now to find out how we can help you.