How To Determine Fault in a Car Accident 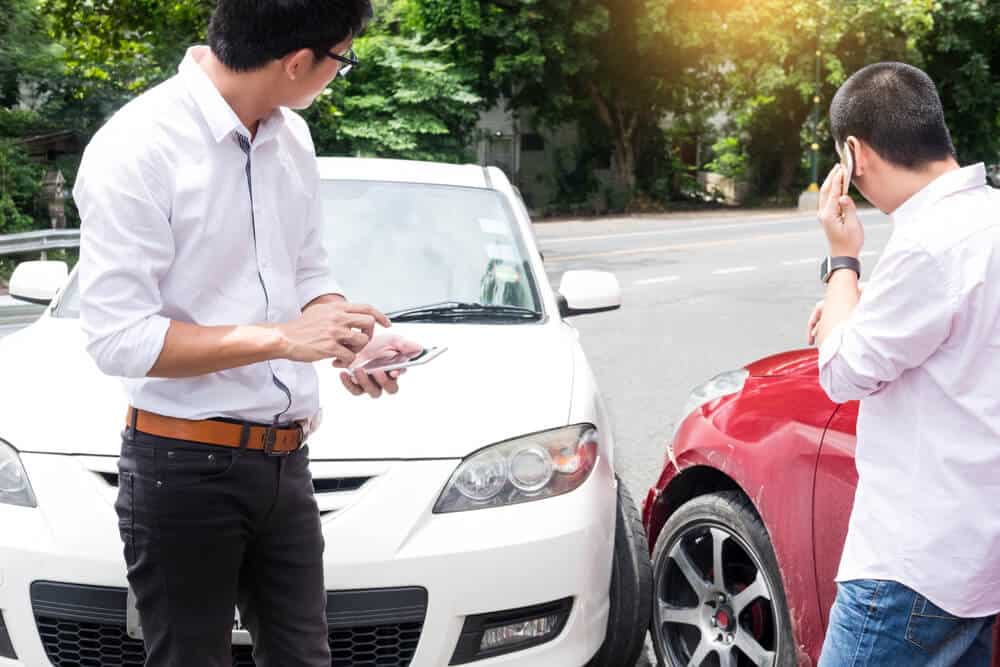 For anyone who has been involved in a motor vehicle accident, the importance of determining fault is of the utmost importance in ensuring you receive the full amount of compensation you need.

Insurance payouts and personal injury court judgments rely on this information following a car accident. Insurance companies will always be looking out for their own best interests. Because of this, it is pertinent that you protect yourself later on. Below are some ways that a person who has been in an accident, or their attorney, can determine who is at fault in a car accident and liable to pay for damages.

Remember that you can never have too much evidence for your case. Even if a small detail does not seem noteworthy, you should still document it and discuss it with your attorney, as it could be a key factor in determining liability.

At the scene of the car accident record or, at least, make note of what anyone says at the scene. In particular, take note of what the other driver says immediately following the collision. During those harried moments, they might admit fault or admit they were driving in a way that caused or at least contributed to your accident.

Witnesses may also make statements at the time of an accident, which may be helpful to refresh their recollection as time passes and memories fade. It is not uncommon for personal injury lawsuits to take place several months or even more than a year after the initial collision, and it is possible that, by that time, their memories will no longer be as fresh. Ask if you can have their information in case your attorney would like to speak with them later on.

Based on the information that you have gathered and your own recollection of events, you may be able to recreate the crash through charts or models. Certain types of crashes place one driver at fault, almost automatically. For instance, rear-end crashes almost always place blame on the driver in the rear, and left turning drivers are regularly found to be at fault.

Certain violations of the law might also be apparent. Was the other driver turning the wrong way, driving too fast, or failing to stop at a stop sign? All of these are illegal actions that could have contributed to the crash.

If you retain our firm to represent you as your attorney, we can help you determine whether the other party might have been partially responsible. Unlike some states with stricter rules regarding contributory negligence, Florida still requires the most negligent driver to pay for their percentage of fault. For example, if one driver is found to be 75 percent at fault, that is the percentage of damages the driver can expect to pay.

If you get into a car accident, it can be difficult to navigate the nuances of the law on your own. Our firm has experience helping determine fault and holding those negligent accountable to compensate injured parties.

If you have a question about how the court might determine fault in your personal injury case, contact us at Weinstein & Scharf, P.A.